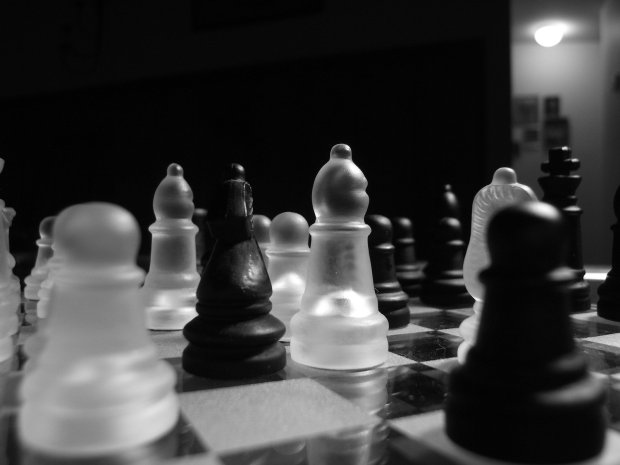 This is a critical fortnight for the Brexit negotiations. So here are my thoughts on what lies ahead. For a faster read omit the italicised sections in square brackets, which contain more technical information.

We have passed the European Council encounters at Salzburg. At Salzburg, it became manifestly clear that the EU regarded the UK’s Chequers proposal only a starting point. We’re beyond the party conference season, and it now looks like the negotiations are starting to enter their endgame in Brussels. Brexit talks have chugged on for months in the background at official level, while remaining subservient to the high politics at stake. They have now accelerated. The conclusion of at least the principles of a deal, covering both the Withdrawal Treaty and a political declaration on the future trading relationship is now expected within the fortnight.

The signs of top-level movement are increasingly positive. The issue is now less ‘deal or no deal’, but what kind of deal the UK and EU will strike together. Both the Irish Prime Minister, Leo Varadkar and the President of the European Council, Donald Tusk, have signalled their expectation that there will be a deal:

“I have a hope, which is close to certainty, that at the end we’ll manage to achieve an exit deal and a declaration about future relationships which will be the best possible.” The EU is offering, said Tusk, “Not just a Canada deal, but a Canada+++ deal… This is a true measure of respect… The EU is serious about getting the best possible deal.” He says that he will seek to ensure that the “losses on both sides will be limited.”

On the future trade relationship, the two sides are converging. Economics are doing the talking. The UK needs to keep its access to wide and deep EU markets; the EU needs the size and proximity of UK consumers. It’s a mutually beneficial relationship. As a package, Chequers would leave trade in goods unaffected; what is needed is defined customs arrangements to ensure the kind of frictionless trade both sides want. [Some tough talking likely remains on services. The EU is concerned about compromising the single market ‘four freedoms’; and continuing to give the UK ‘passporting’ financial services access in the EU to the UK, in particular.] And as Tusk has indicated, the ‘Canada +++’ model could offer the UK a deal covering goods, services, as well as security policy co-operation. If that should materialise on equitable terms, that’s surely ‘win-win-win’ for both the UK and the EU as they re-define their relationships.

Can we be similarly optimistic about the Withdrawal Treaty? Again, the signs are encouraging. Simon Coveney, Irish Foreign Minister has indicated yesterday that at least 90% of the text of the Withdrawal Treaty has been settled. [This leaves within that 10% how to keep the Irish border soft. Options are floating around that could see the UK remain part of a customs union with the EU, including Northern Ireland; and for Northern Ireland to continue to follow EU single market regulations. Alternatives are forms of customs and regulatory checks away from the border itself, in advance using technology currently available, and not in the Irish Sea.] The key will be a solution that can accommodate the politics of ‘constitutional integrity’ satisfactorily with the economics of ‘regulatory alignment’ that covers Northern Ireland efficiently.

Here in Brussels, a draft of the EU proposal for this ‘Political Declaration’ will be circulated this week. A discussion has been scheduled at political level among EU Commissioners tomorrow. Within the European Council, an extra session for national leaders the evening before their planned Summit on 18 October has now been pencilled in. The hope is that a final negotiating spurt at heads of government level may help seal the deal. If this hurdle is surmounted, and assuming no further bumps in the road, a further meeting of national leaders on 17/18 November will be called to endorse and agree a final text.

[I am often asked the ‘so what?’ question. The argument runs that, even if there is UK-EU level agreement in Brussels, it will not get through Parliamentary approval at Westminster. Simon Kuper answered this cogently in his Financial Times article last weekend. If Parliament should vote down a deal, it will need to decide on what to do in a no deal situation. As Kuper’s colourful and insightful article says, the risk is that the UK could see a model imposed on it by the EU, like ‘Brino’ – Brexit in Name Only. The logic runs that the EU will be determined to avoid a large, de-regulated economic competitor on its immediate doorstep. And he suggests that, in such a scenario, a ‘Brino’ could satisfy both Brexit and Remain sides in the 2016 Referendum. It would respect the UK vote to leave, leaving the Irish border open, minimising economic damage. He further suggests it would satisfy most MPs, businesses and the EU; and Brexiteers could see it as a staging post towards greater separation from the EU.]

However, there first needs to be an outcome for Parliament to vote on. Until a deal is done, events, or political miscalculations in the end-game at EU level, may yet rock the boat. We must continue to pray earnestly for all those involved in the negotiations. They need calmness, foresight and wisdom. They also need not to be distracted by divisive influences that could stand in the way of a deal.

Latest EU vibes and diaries, at least, suggest a pathway of optimism about a deal by November. I likewise continue to travel hopefully… 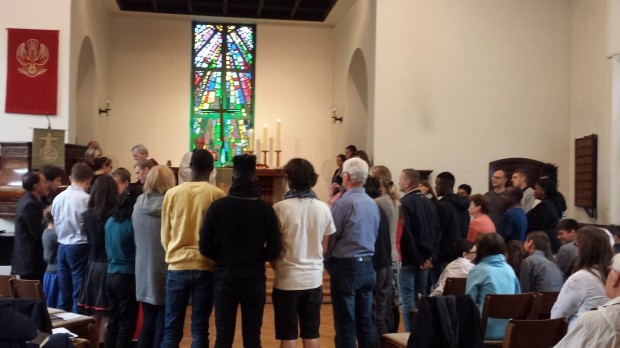 It was a great pleasure to re-visit Leipzig English Church. Leipzig is a dynamic, growing city in the former GDR, and the English-speaking church is similarly youthful, international and lively. Worship is led by a group including professional musicians who range expertly across a classical repertoire and modern songs. Last time I attended LEC I was struck by the number of students. This time, I noticed the large number of young families. 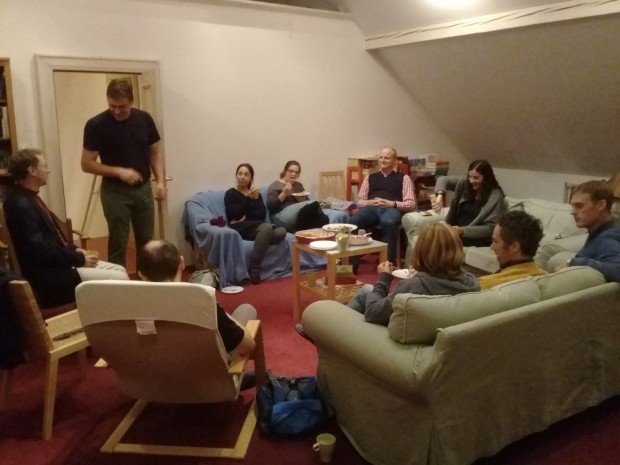 My visit began with a meeting with the Church Council. This included a longish (two and a half hour) question and answer session, which I greatly enjoyed. Several Council members had razor sharp intellects and the conversation was robust. One fundamental topic was: ‘why be part of the Church of England?’ 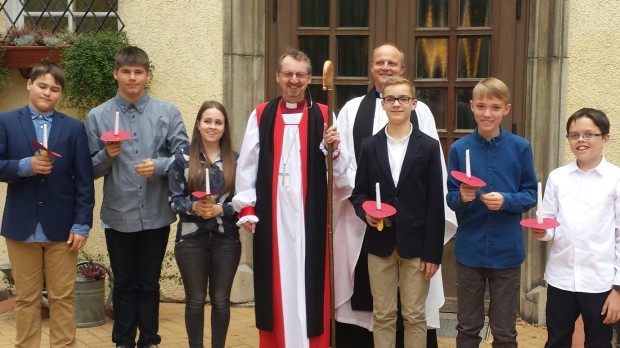 One interesting and powerful liturgical innovation was to have the chaplain, Canon Martin Reakes-Williams, say something about each of the candidate’s faith as he gave them a lighted candle at the end of the service. 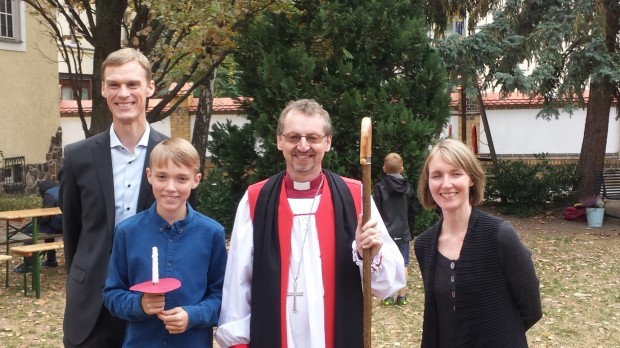 Actually, there was a seventh confirmation. Klaus Hickel is an ordination candidate. Klaus was confirmed as a Lutheran, but (for reasons that I hope one day we will overcome) the Church of England doesn’t recognise presbyteral Lutheran confirmations, so I confirmed Klaus in a private family ceremony after I had confirmed their son Oliver at the big service. Klaus and his wife Jude are CMS-Australia partners who are growing a German speaking ministry at LEC.

Canon Martin was instrumental in the founding of LEC 23 years ago. It has grown steadily year by year, and now feels to be a mature and flourishing fellowship with a wide range of mid-week activities, children’s and youth work. It is very encouraging to see the fruit of this committed, long-term pastoral and evangelistic ministry.