Contrary to the impression given in many sections of the press, I am very happy to report that there is steady positive progress behind the scenes in the Brexit negotiations in Brussels. This is particularly the case in relation to preserving the rights of UK and EU citizens currently living or working in a country different from their own who were the main subject of concern at the diocesan Brexit roundtable meeting that I hosted in Brussels back in January with then Brexit Minister Lord Bridges joining us by video link. When the 4th round of negotiations in technical working groups finished at the end of September 60 individual items in relation to citizens’ rights that will need to go into the mutually binding UK-EU Withdrawal Treaty were listed. Of these 65% had already been the subject of agreement in principle, 17% were awaiting clarification of the position of the two sides or have been referred up for consideration at a higher level and for the final 18% disagreement still remains to be resolved. Looking at the issues raised in January the current state of play is as follows:- 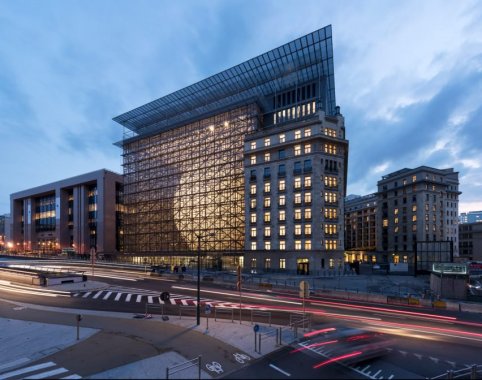 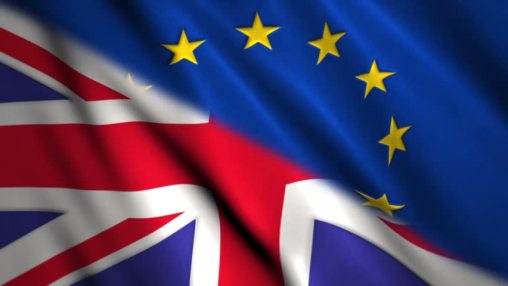 However, I must give a strong health warning that EU Treaty negotiations work on the principle that nothing is finally agreed until everything is agreed. Phase one of the negotiations also includes the border situation in Ireland post-Brexit and the so-called ‘divorce bill’ to settle outstanding financial liabilities, where progress is not as good as it is on citizens’ rights. It is only when progress on all three topics is considered to be satisfactory by EU leaders (their first opportunity to make this decision would be at the Summit scheduled for 19/20 October) that discussion can open on other issues, principally the possibility of an implementation or transition period after Brexit when the UK’s economic relationship with the EU would remain substantially unchanged, and the negotiation of a new permanent economic relationship to kick in after the transition period.

Special Note regarding Gibraltar: At present Gibraltarians count as UK citizens for the purposes of EU law (even though Gibraltar is not part of the UK). It is HMG’s intention that this citizenship definition should carry over into the Withdrawal Treaty, although final confirmation of the status of UK citizens post-Brexit will only be possible once the negotiation is complete.

3 thoughts on “Progress With Brexit Negotiations”